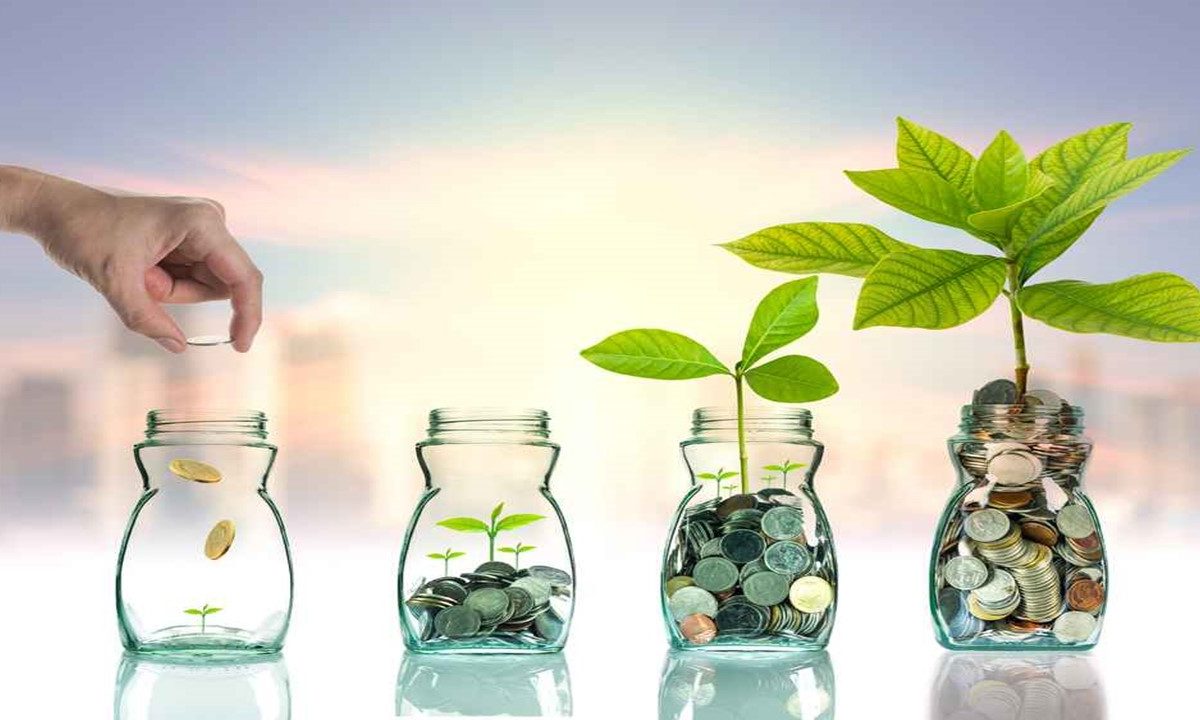 Islamic/ Shariah Compliant Investments: What are my options?

Though small in numbers, the Muslim community in South Africa holds a significant presence in business. Comparatively speaking it is also a substantial financial market.

The problem has been, at least until the last few years, it has been difficult to cater for Muslims on the investment front due to their religious-based belief in Shari’ah law. This strictly excludes earning interest, called riba, or investing in companies where interest plays a major role in the business, specifically banks and insurance companies.

On the JSE that would seem to severely limit the universe of Shari’ah-compliant shares. Through the Shari’ah-compliant unit trust funds, of which there are a number available now, it does state that performance is not the main objective of the funds. Rather it is offering a fund suitable for Muslim clients that should offer a total return in line with comparable unit trust funds.
“But it’s not only Muslim clients who will be interested in the Islamic funds and other Shari’ah-compliant investments. Some clients might have a moral problem with companies involved in, say, alcohol and tobacco, and advisers can put them in touch with the Islamic products.”

Islamic funds make strong demands on fund managers due to the constraints with which they are faced. But this can often make the performance of these funds better than the average for the category, for two reasons:

1.  The managers are not obliged to hold certain large shares that ordinary general equity funds are virtually forced to invest in because the large cap stocks make up a big part of the index.

2. And secondly, because the Islamic fund managers have less shares to invest in, they will take larger bets on individual shares. If the fund manager gets stock selection right, the fund will outperform the market and its peers.

But this entails some risk, the funds can be very volatile at times. Symmetry Multi-Managers came up with an answer to this by developing a Shari’ ah-compliant fund that’s very similar to a balanced fund. It invests across different asset classes to get a lower risk profile than an equity­ only fund.

The problem was that, to make the fund compliant with Regulation 28 of the Pension Funds Act and Shari’ ah law, a fixed-income alternative to cash had to be found. Regulation 28 stipulates that at least 25 per cent of a pension fund must be invested in cash or interest-bearing investments.

The answer lay in a sukuk, also called synthetic cash. Meaning ‘certificate’ in Arabic, a sukuk is a structure where a Shari’ah-permissible asset or trading commodity is bought and then sold at a specified value to be settled at a specified date in the future.

Sukuk holders, said Symmetry, are entitled to share in the revenues generated by the proceeds of the sale of the underlying assets. Sukuks are used overseas in Islamic funds but Symmetry was the first to offer it in South Africa.

They say long-term returns from the fund will be comparable to a traditional balanced fund.

We at TOP LEVEL BROKERS CC offer these products via the Investment and insurance Companies some of which are listed below : 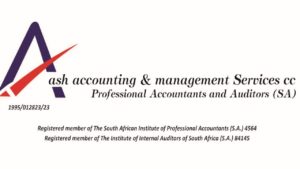 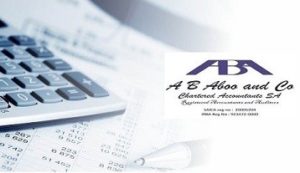 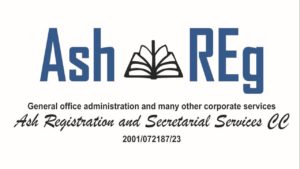